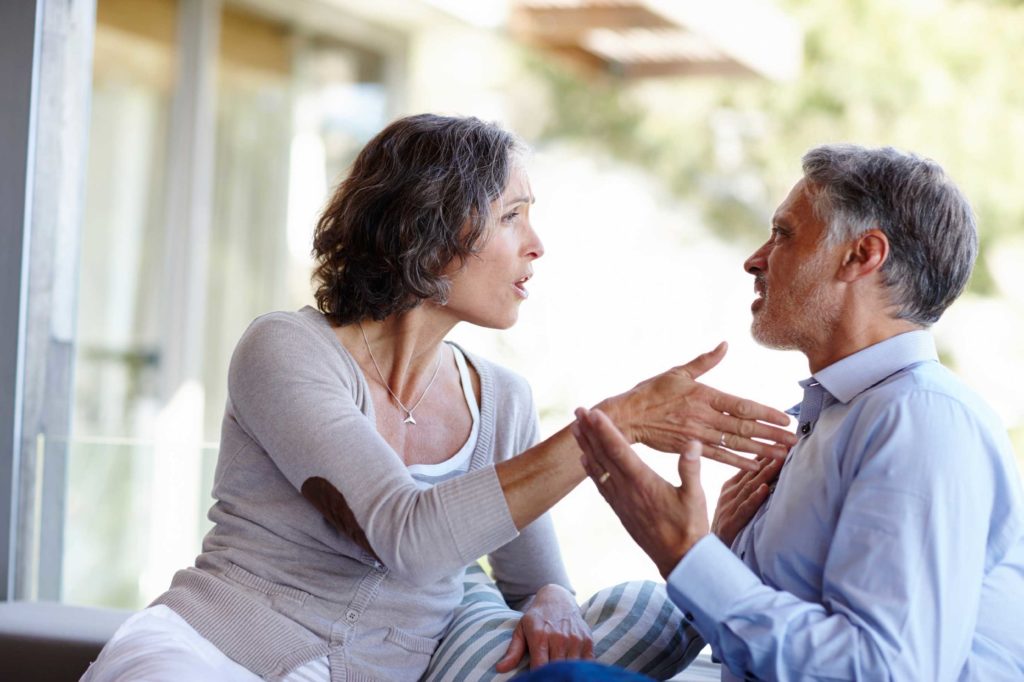 “The lowest level of communication comes out of low trust and is characterized by defensiveness, protectiveness, and often legalistic language, which covers all the bases and spells out qualifiers and the escape clauses in the event things go sour. Such communication produces only win/lose or lose/lose situations.”
—— Stephen R. Covey

Poor communication is a problem in relationships and various situations. Inability to communicate, compounded by intimidating legalese during the divorce process, as well as other situations, can create negative emotions and suspicion, even when none was intended.

When couples and disputants can’t communicate, they often abdicate their responsibility and empower their attorneys to do it for them.

What happens after an adversarial agreement is reached and the disputants must again communicate? Right, Implementation goes poorly. An agreement can be reached, but poor communications can live on forever.

Mediation helps to develop procedures and methods to assure greater compliance and, as a bonus can improve future communications, as well as build trust.

I don’t have a specific real life mediation communication example, but I do have real life experiences and thoughts that have evolved over 25 years of mediation.

In all situations – marriage, family, business, social, etc., we develop ways to communicate –outstanding and not. Most folks learn to communicate many different ways, such as words, silence, expressions, gestures, leaving, checking out, ridicule, jokes, violence, etc. And during the relationship both folks learn how best to communicate with the other, either effectively, or not.

Over time there can be times when there is frustration regarding communications, but they “just make do”. Sometimes folks will attend counseling, either as a couple or individually. In any event “things work out one way or the other”. However, as the relationship falters leading to a conflict or divorce, all past issues (communications and other), are now accentuated.

When folks choose Peter Wiere to mediate, in general they choose mediation primarily for one of the following reasons:
· They just want to work things out without exacerbating the situation
· They want to minimize disruption to their children’s lives
· They want to avoid the extreme costs of hiring attorneys and going to “world war III”

But that doesn’t mean there aren’t issues, especially the ability to effectively communicate. One of my roles is to assist folks to communicate more effectively regarding their divorce issues, such as the division of property, parenting plans, and support. Initially they will communicate as they have been doing, but as the mediation process moves along, they learn ways “through me” to communicate more effectively. I do this by asking questions, asking for clarification, being sure that everyone understands the implications of the decisions they will be making, softening their responses to each other, calling for “time-outs”, etc.

As they communicate more effectively, this sometimes has “carry over benefits” to their communications after the divorce. Bottom line they are able to more effectively communicate the issues having to do with dividing their stuff [real estate, retirement, vehicles, cups and saucers], the issues regarding parenting, support, and ultimately come to a mutually agreeable and sustainable agreement.

Stay In The Know!